The ad hoc Regional Realignment/Restructuring Study began work at the end of August, 2019. We have established guidelines and are now gathering factual data to help us in our study. We have included some factual membership numbers below, as well as, a visual chart of Membership, Shows, and Judges for each ADS region. We would like to acknowledge our appreciation to Kirby Fong for pulling together the data and producing the visual chart.

Visual Chart of Membership, Shows, and ADS Judges for each ADS Region 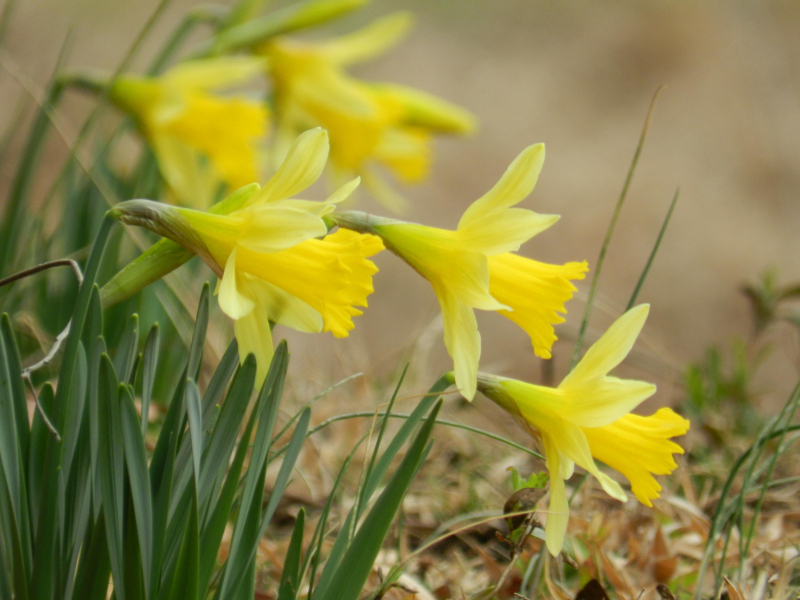 Jaydee Atkins Ager serves as Chair and will only vote in order to break a tie. 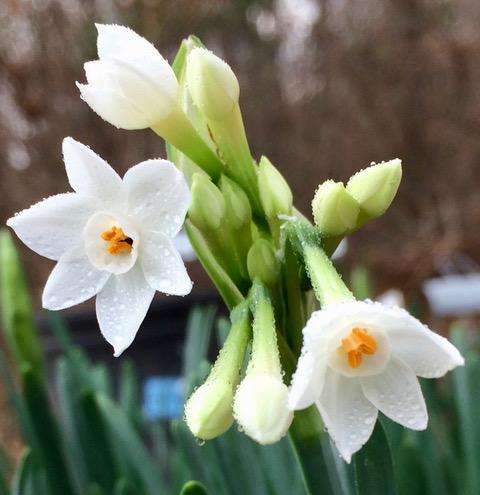 Our ADS Regions are established in our Bylaws and cannot be changed without: approval of the ADS Board of Directors, and after publication/notice of a proposed Bylaw change, and a majority approval of the voting members present and voting, at the annual meeting of the Society (which is held at our conventions). Our ADS Bylaws read in Article VIII, Section 2. the following: The Board of the Society shall, by resolution, designate, define, and modify the Regions to promote the best interests of the Society and its membership. However, no regional boundaries shall be changed without the prior notification to and and the consent of a majority of those residing in the Regions in question who responded to an enabling ballot.

Thus the RRRS seeks your input as an ADS member.

We can only surmise that the Regions were originally set up to allow for as equal a membership per Region as was possible at the time. And it is reasonable to assume that the ADS founding group made an attempt to create Regions that would encourage member participation in shows and Regional meetings, fellowship, delivery of services, effective governance, and a rotation of the Regional Show among shows held in each Region.

It is a reasonable assessment that proximity to ADS shows is a likely driving force for establishment of our Regions and any changes that have historically occurred. Our shows and local groups sometimes come and go. For instance, in the State of North Carolina, which currently has 22 members, there are presently no shows held and no local organized groups. But in the past, I have known of two local societies and two shows. If a local group reemerged, and a new show was started or revived, would North Carolina look to the Middle Atlantic Region for participation and judges to travel to their show? Or would a North Carolina group gravitate towards the Southeast Region for support? In the past, I think North Carolina shows found the majority of their support from the Middle Atlantic Region. If you make a cursory glance at our Regional map, you might be inclined to feel North Carolina’s 22 members could be added to the Southeast Region, bolstering its numbers. But is this feasible or wise, given our organization’s show driven Regional compositions?

To provide for fair and equitable hosting of our annual ADS Conventions-National Shows – and our annual Fall Forums/Fall Board of Directors (FF/BOD) meetings – we established a rotation schedule whereby each Region participates. The hosting Regions were encouraged to ask for human resources help when and if needed. Regions with large memberships may find hosting Conventions and FF/BOD events easier than Regions with smaller memberships. Do you see this as a problem which might warrant Regional changes in some form? YES or NO? The RRRS encourages your feedback.

The membership numbers shown on the maps were current as of AUG 2019. ADS membership numbers tend to be firm. You will notice there is membership disparity between some of the Regions. Do you have opinions about the disparity? Some regions are geographically huge or small. Please let your regional representative know your thoughts. Perhaps you don’t have an opinion? Email your regional rep and let them know you looked over all this data and you don’t have any input. We want you the ADS members to know this is a transparent process and your involvement is strongly encouraged. Please communicate your feedback to your Regional Rep by 1 DEC 2019. The RRRS Committee is grateful for your participation in an important process for the future of ADS.

The Daffodil Primer answers those basic questions that new Daffodil enthusiasts want to know. Now available from the ADS Webstore!

Subscribe to our Newsletters to receive up to date information about our programs and events!